From summertime foods, frisbees, and exploring Chicago’s Pilsen neighborhood, to the transformational power of finding the “secret sauce” at St. Procopius and all Catholic schools

Kate Schuenke-Lucien, Director for Haiti in the Global Center for the Development of the Whole Child, shares how the universality of loss connects us and how being a voracious and joyful reader animates her work building resilient child development and education systems that draw on the three pillars of Haitian society: the home, the school and the church, as well as being an aspirational vegetarian, and the fine culinary rivalry between a Chicago and Wisconsin (hot) dog. 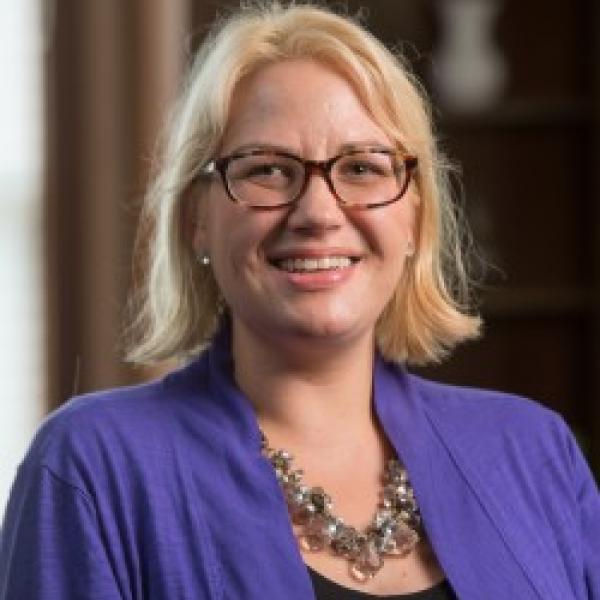