Notre Dame senior Julian Bonds has won the 2021 Frabutt Prize for Outstanding Education Research in the Community for his work analyzing how race is represented in popular high school English texts – research that he’ll use firsthand next year as an ACE teacher in Atlanta.

Bonds, an English and history double major with a minor in Education, Schooling, and Society (ESS) who will graduate this weekend, specifically researched how African American students are portrayed in the ten most-used 11th-grade English texts in Indiana.

The Frabutt Prize annually recognizes the most outstanding education research project by a graduating senior working with a fellow or affiliate from the Institute for Educational Initiatives. Nominated projects are evaluated for their significance, originality, independence, and ability to address a specific community concern. The prize comes with $500 for the student’s community partner.

According to the selection committee, the personal connection that Bonds felt to his research stood out. The committee was particularly impressed by Bonds’ proposal to put his research into action during his upcoming year as an eleventh-grade English teacher at Cristo Rey Atlanta Jesuit High School.

“I will be working with predominantly black and brown students at Cristo Rey Atlanta, and I plan to use texts that represent our African American and Latino students more than some of the typical texts,” Bonds said.

With this goal in mind, Bonds chose to give his $500 community partner prize to Cristo Rey Atlanta, with the hope that the money can be used to introduce new texts into the English curriculum. Tony Harris, the principal at Cristo Rey Atlanta and a graduate of the Mary Ann Remick Leadership Program, accepted the award on behalf of the school, and Bonds is excited to serve the students at Cristo Rey Atlanta next year.

Bonds is grateful for the support of his ESS professors in guiding him through the research process. “This capstone project was part of Dr. Andrea Christensen’s class, and she was extremely influential in shaping my project,” Bonds said. “I also worked with Professor (Mike) Macaluso and I am very grateful that he allowed me to use his survey of the most popular high school English texts in Indiana,” Bonds said.

The idea for this research project was inspired in part by Bonds’ experience in Macaluso’s class, as well as his experiences as a high school English student. “During my junior year, I took Professor Macaluso’s class on young adult literature. On the first day, he asked us to get in groups and answer the question, ‘What do you think are the most prominent texts in high school English classes?’” Bonds said. “We named our texts, and our responses were almost exactly the same as the correct answers because they were the texts that we had all learned in school.”

As a high school student, Bonds sought out texts that represented his identities and that featured perspectives that differed from the typical English canon. “My sophomore English teacher was my vision of a teacher. He was really influential for me and is my favorite teacher ever, but I thought a lot about the texts that he taught in class,” Bonds said. “The texts we looked at were all from a white male perspective. Whenever I had the opportunity to pick my own text for an assignment, I would pick a text by an African American author or one that just had a different perspective.

“I felt a personal connection to this project,” he said. “It worked out that I was able to connect something tangible to something that was personal to me.”

Learn more about Education, Schooling, and Society at iei.nd.edu/ess, and ACE Teaching Fellows at ace.nd.edu/teach 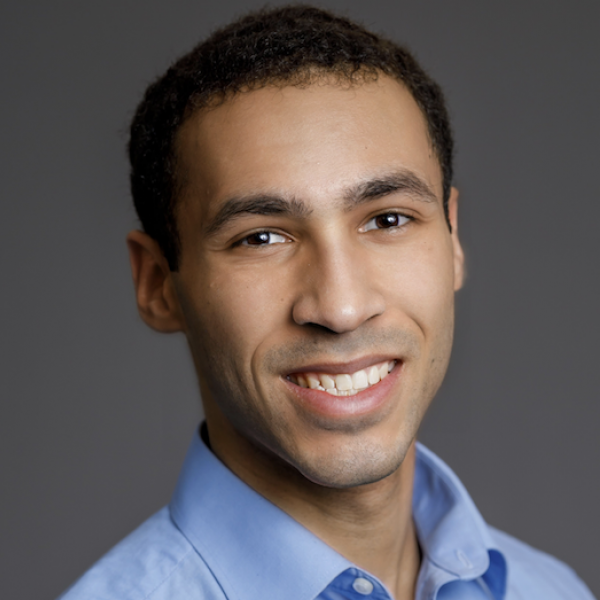