Kate Schuenke-Lucien is the Director for Haiti and Senior Associate Director for Strategic Planning at the University of Notre Dame’s Global Center for the Development of the Whole Child. Since 2012, she and her team have implemented education programs in Haiti focused on early grade literacy, social-emotional learning, early childhood development, and community engagement. Kate led a mother-tongue early grade reading program, Read to Learn, in two Haitian dioceses from 2014 to 2016 that showed dramatic improvements in reading skills for participating students. The strong results of Read to Learn led to an investment of over $30 million by public and private donors for programming in Haiti. Since 2016, GC-DWC Haiti programming in 350 school communities has benefitted over 120,00 students across five dioceses.

Before joining the GC-DWC team, Kate worked for Notre Dame's Kellogg Institute for International Studies coordinating the University's response to the January 2010 earthquake and for the Notre Dame Haiti Program, a public health initiative focused on the elimination of lymphatic filariasis.

Kate was a Rotary Foreign Exchange student in Bangkok, Thailand, from 1997 to 1998, studied abroad in Còrdoba, Argentina in 1999, and interned for the U.S. State Department at the Embassy in Bangkok in 2000. After graduating from Wheaton College, summa cum laude, with a degree in political science and Spanish in 2002, she taught at a Haitian K-12 school and provided adult education courses in Cap-Haitien, Haiti. She went on to earn a master's degree in Latin American studies from Tulane University in 2005, where she was a Foreign Language and Area Studies Fellow for Haitian Creole. Kate is fluent in both Haitian Creole and Spanish, and is currently a PhD candidate (ABD) in political science at the University of Notre Dame. She resides in Chicago with her husband, son, and daughter and serves on the school board for St. Procopius Catholic School, a dual-language (Spanish/English) pre-K to 8 academy in the Pilsen neighborhood. 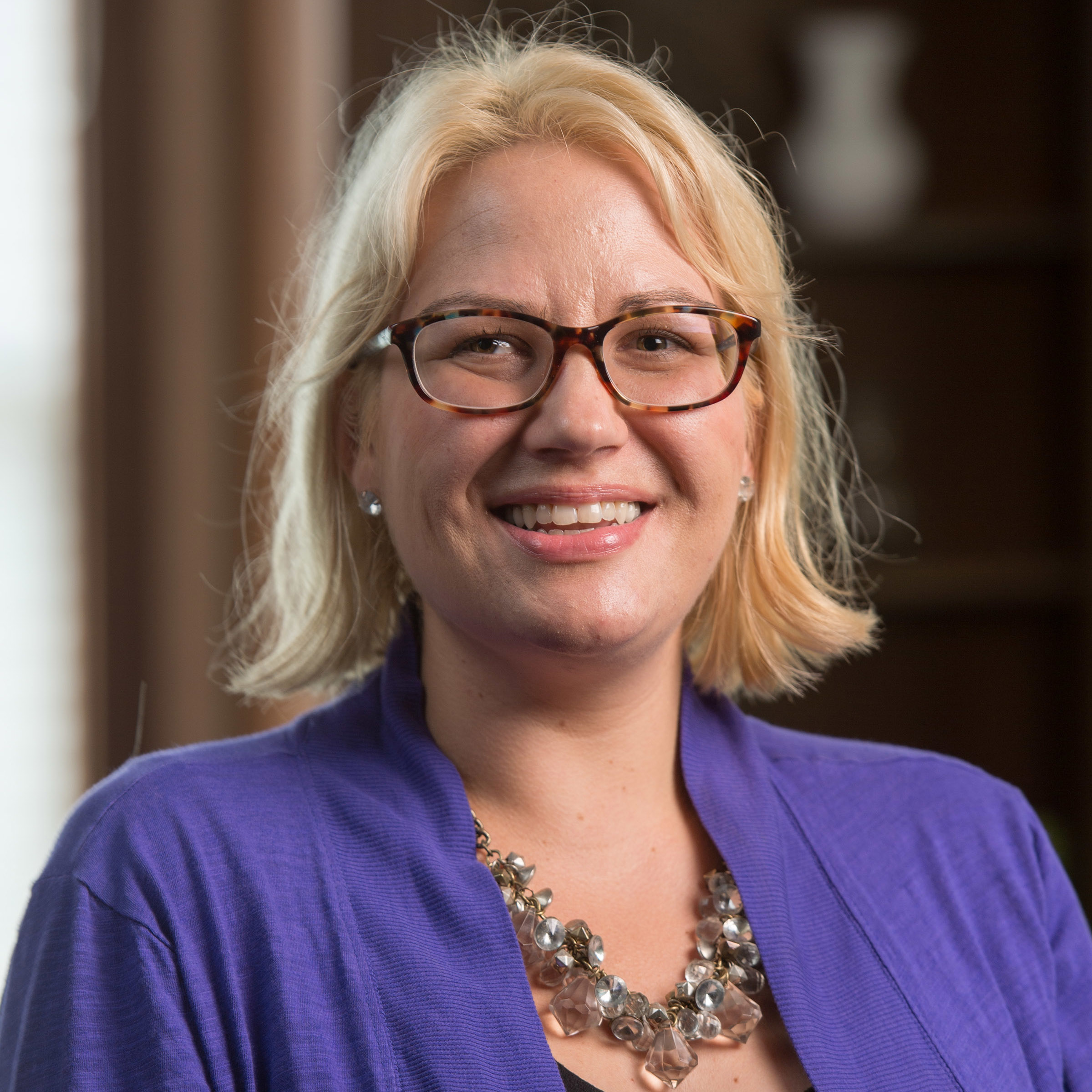