From illuminating the artistic side of a political scientist to two-way immersion and empowering and serving communities of understanding and tolerance.

Dr. Luis Fraga, Director of the Institute for Latino Studies at the University of Notre Dame, reflects on the transformative nature of Catholic education and the potential lasting legacy of building diverse communities of understanding and tolerance, as well as the adventures of family road trips and being a grandfather again. 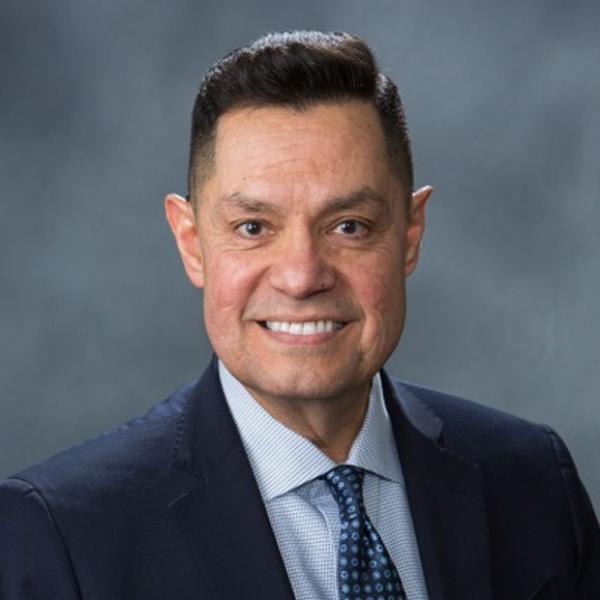