The Institute for Educational Initiatives was established in 1996 to advance the University of Notre Dame’s long-standing commitment to the future of schools.

Until the 1970s, the University embodied that commitment in an academic Department of Education, but the Institute has now become the campus’s gathering place for a dynamic, interdisciplinary group of scholars sharing a deep interest in K-12 education and service to our nation’s young people. 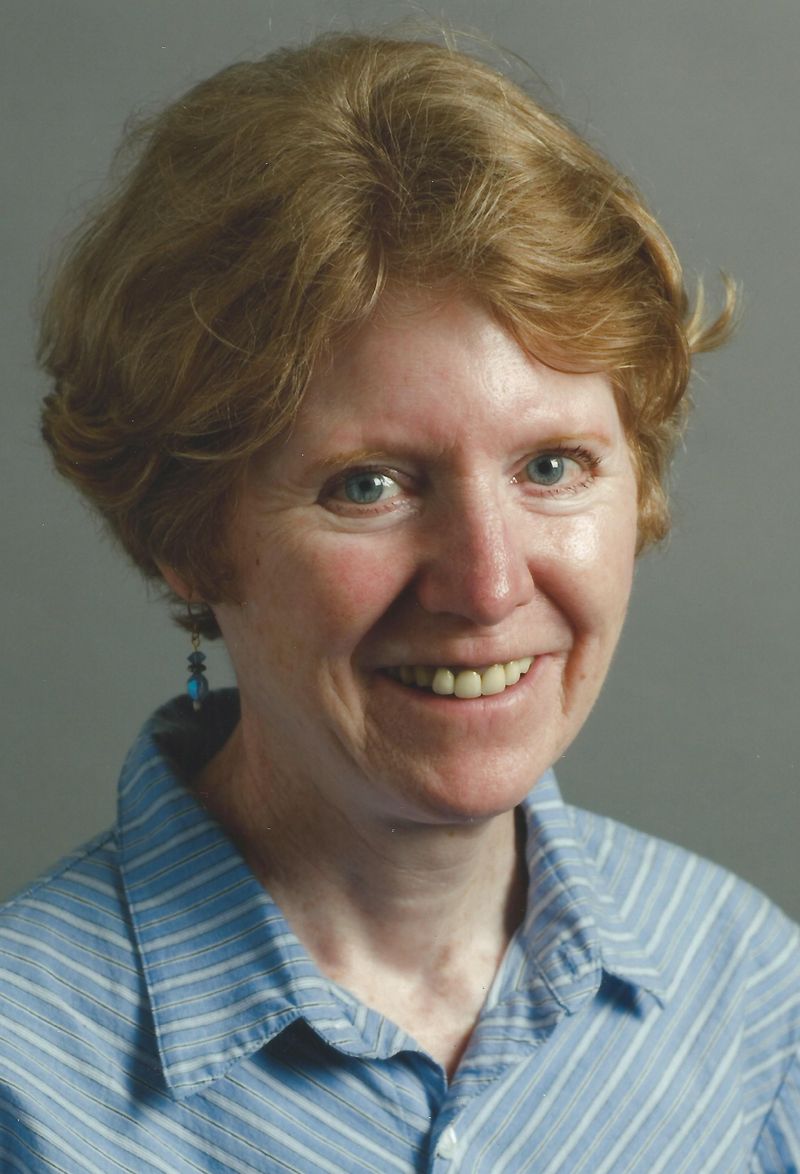 The Institute's founding director was Maureen T. Hallinan, one of the foremost scholars in the sociology of education. She was Notre Dame’s William P. and Hazel B. White Professor of Sociology, the author or editor of nine books, and past president of both the American Sociological Association and the Sociological Research Association. She was also the founding director of the Center for Research on Educational Opportunity. She died on Jan. 28, 2014, at the age of 73. 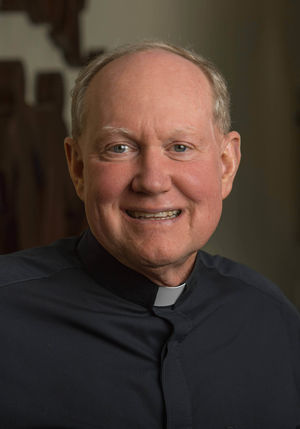 Rev. Timothy R. Scully, C.S.C., was instrumental in establishing the Institute. A few years earlier, in 1993, he had founded the Alliance for Catholic Education (ACE), which provides comprehensive formation for teachers to work in under-resourced Catholic K-12 schools. Father Scully is a distinguished political scientist and received a Presidential Citizens Medal in 2008 for his service to the nation in strengthening communities through faith-based education.

Founded in 1996 under the direction of Prof. Maureen Hallinan, the Institute for Educational Initiatives has grown dramatically in its history. It now provides an intellectual home at Notre Dame for more than 80 Faculty Fellows from a range of academic disciplines who are united by a shared interest in K-12 education. The Institute’s pursuits are fundamentally interdisciplinary, bringing together faculty from many disciplines to study complex questions about education.

This interdisciplinary reach also encourages an innovative and entrepreneurial spirit, which is vital to adequately address the varied and complex challenges facing our schools. Through leadership, research, and innovative practice, Institute Fellows and affiliates strive to improve the education of all young people, particularly the disadvantaged, with a special — though not exclusive — call to sustain, strengthen, and transform elementary and secondary Catholic schools.

The Growth of ACE

ACE, which is housed in the Institute, has grown to include additional formation programs for teachers and school leaders and also offers a range of professional services and outreach initiatives. These seek to strengthen and sustain Catholic schools through research and assessment, as well as educational improvement, innovation, and access.

The Center for Research on Educational Opportunity

The Center for Research on Educational Opportunity was established in 1999 as a center of excellence for the study of educational inequality, the organization of schools, and the effects of school sector on student outcomes. Mark Berends, a distinguished sociologist and author who directs the National Center on School Choice, joined the Institute in 2009 to direct CREO. The founding director was Maureen T. Hallinan.

The Education, Schooling, and Society Minor

The Education, Schooling, and Society interdisciplinary minor was established in 2002 by Stuart Greene, associate professor of English, and Julie Turner, associate professor of psychology. Undergraduates in this minor (one of the University's most popular) learn perspectives on education drawn from a number of fields, including anthropology and history.

The Center for STEM Education

The Center for STEM Education was established in 2013 by Matt Kloser to make a lasting impact in STEM education through its research and the translation of evidence-based findings into programs that have broader impacts on student interest in, identify with and learning of the STEM disciplines.

The Notre Dame Program for Interdisciplinary Educational Research was launched in 2016. This interdisciplinary pre-doctoral training program, the Rev. James A. Burns Fellowship, that prepares students in state-of-the-art quantitative methods to rigorously examine the impact of educational practices, programs and policies.

The Center for Literacy Education

The Center for Literacy Education was established in 2017 by Ernest Morrell with the generous support of a Notre Dame family from Bryn Mawr, Pennsylvania. The Center's goal is to transform literacy scholarship and practice in today's urban and multicultural urban schools.

The Fostering Resilience Institute joined the Institute in 2018 and is led by Neil Boothby. The interdisciplinary team works to ensure positive outcomes for children and youth facing adversity.

Designing comprehensive studies that explore the success and impacts of educational programs. 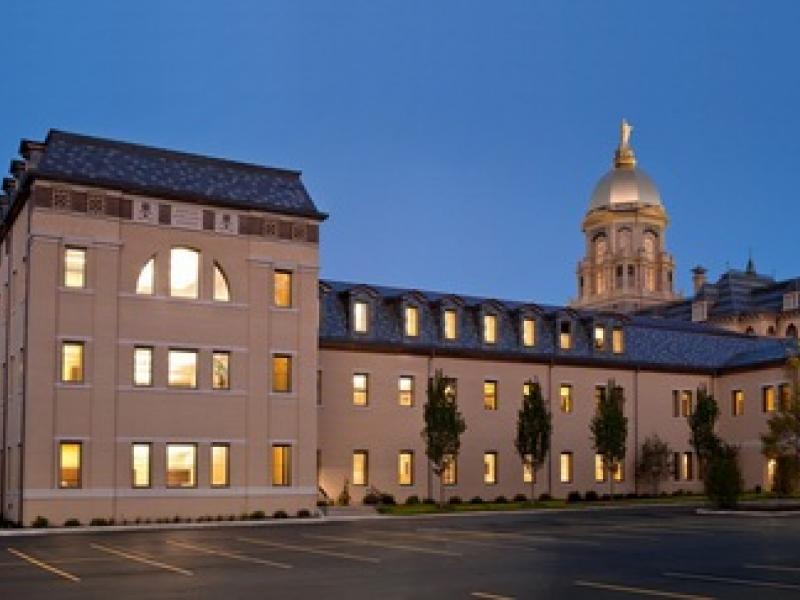