Fraga to testify before House Subcommittee on the Constitution, Civil Rights and Civil Liberties

Luis Fraga, the Rev. Donald P. McNeill, C.S.C., Professor of Transformative Latino Leadership at the University of Notre Dame, was invited to testify at the House of Representatives Subcommittee on the Constitution, Civil Rights, and Civil Liberties hearing on “The Need to Enhance the Voting Rights Act: Practice-Based Coverage.” The hearing will take place at 2:30 p.m. EDT Tuesday (July 27) and will be accessible via this link.

Fraga, who is an expert in Latino politics, politics of race and ethnicity, urban politics and voting rights policy, also provided a report to the subcommittee on “Vote Dilution and Voter Disenfranchisement in United States History.” In the report, Fraga chronicles myriad attempts to keep different minority groups from voting beginning with the founding of the country, through the 1975 expansion and renewal of the Voting Rights Act. Historically — through poll taxes, literacy tests, gerrymandering and other tactics — one of the most fundamental democratic rights has been denied to African Americans, immigrants and other marginalized groups.

Fraga, who is also the Joseph and Elizabeth Robbie Professor of Political Science and the director of the Institute for Latino Studies, has published six books and more than 40 articles in scholarly journals and edited volumes. His most recent co-edited book is “Latinos and the 2016 Election: Latino Resistance and the Election of Donald Trump” (Michigan State University Press 2020). In 2011, President Barack Obama appointed Fraga to the President’s Advisory Commission on Educational Excellence for Hispanics, where he also served as co-chair of the Postsecondary Education Subcommittee. 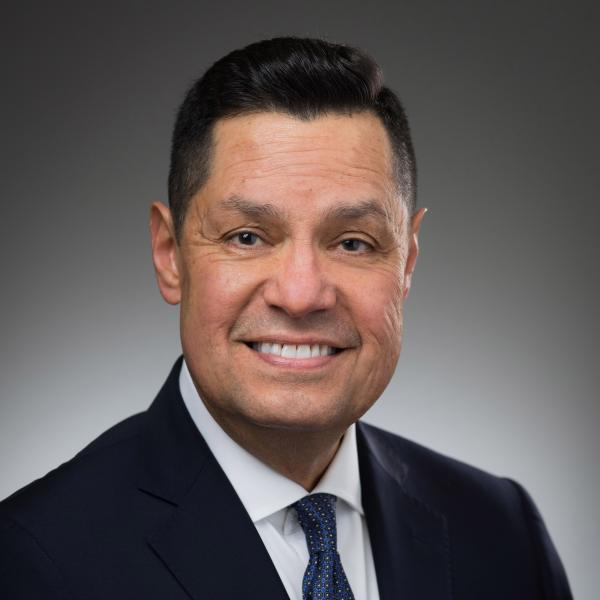