Three professors in the Notre Dame College of Science have been elected Fellows of the American Physical Society (APS) for 2022.

Daniel Bardayan, Michael Hildreth, and Mitchell Wayne, all professors in the Department of Physics and Astronomy, were elected as fellows in October.

No more than one-half of one percent of the APS membership are elected to the status of fellow each year. The fellowship program was created in 1921 for scientists in the physics community to recognize their peers’ contributions to the field with original research, innovative applications, teaching and leadership.This year, 155 members were honored as fellows.

“I congratulate my three excellent colleagues on receiving this well-deserved recognition by the principal professional society in our field,” said Morten Eskildsen, chair of the Department of Physics and Astronomy. “Having three new Fellows elected in a single year is extraordinary, and a first for our department.”

Bardayan was nominated for his study of explosive astrophysical events with exotic beam measurements, and the development of unique experimental devices to perform such studies. He performs his experiments using transfer reactions at the TriSol magnetic spectrometer at the Notre Dame Nuclear Science Laboratory, the supersonic gas-jet target JENSA at Michigan State University, and the Gammasphere array at Argonne National Laboratory.

“Because you must be nominated by your peers, it is quite an honor to be selected as Fellow, but also quite humbling,” Bardayan said.

Hildreth shared similar sentiments, noting that he did not expect to be named Fellow, but that the “honor certainly made my year.” He was nominated for leading software development across the DZero detector experiment at the Tevatron accelerator ring at Fermilab, west of Chicago, and the CMS detector at the world’s largest particle accelerator, the Large Hadron Collider at CERN, in Geneva, Switzerland. He is a leader in the area of software and data preservation and made significant groundbreaking contributions to techniques used to simulate high-luminosity hadron collisions.

Wayne was nominated for his two decades of work and leadership at QuarkNet. The program provides high-energy particle training to high school teachers and students at fifty participating centers in the United States and Puerto Rico and for facilitating the development of international educational connections through QuarkNet.

“I am delighted to become a Fellow of the APS, and am grateful to the University for all of its support over the years,” Wayne said. “Knowing that my work is valued by my peers is very meaningful.  While the APS Fellowship recognizes my own efforts, it is also recognition of QuarkNet and the great people who have made it a success.”

Eskildsen noted that with the new additions, the department counts twelve APS Fellows among its current faculty and another eight emeriti Fellows.

“The large number of APS Fellows is a testament to the strength of the Department of Physics and Astronomy,” he said. 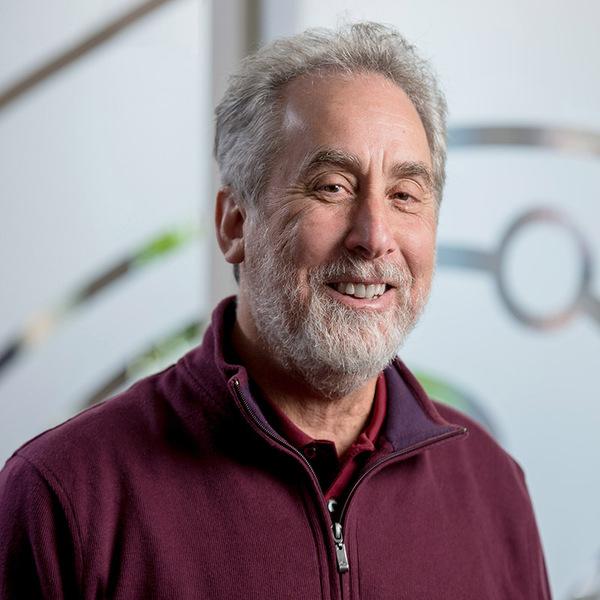