The Question of Assessing Whole Child Development: An India Perspective 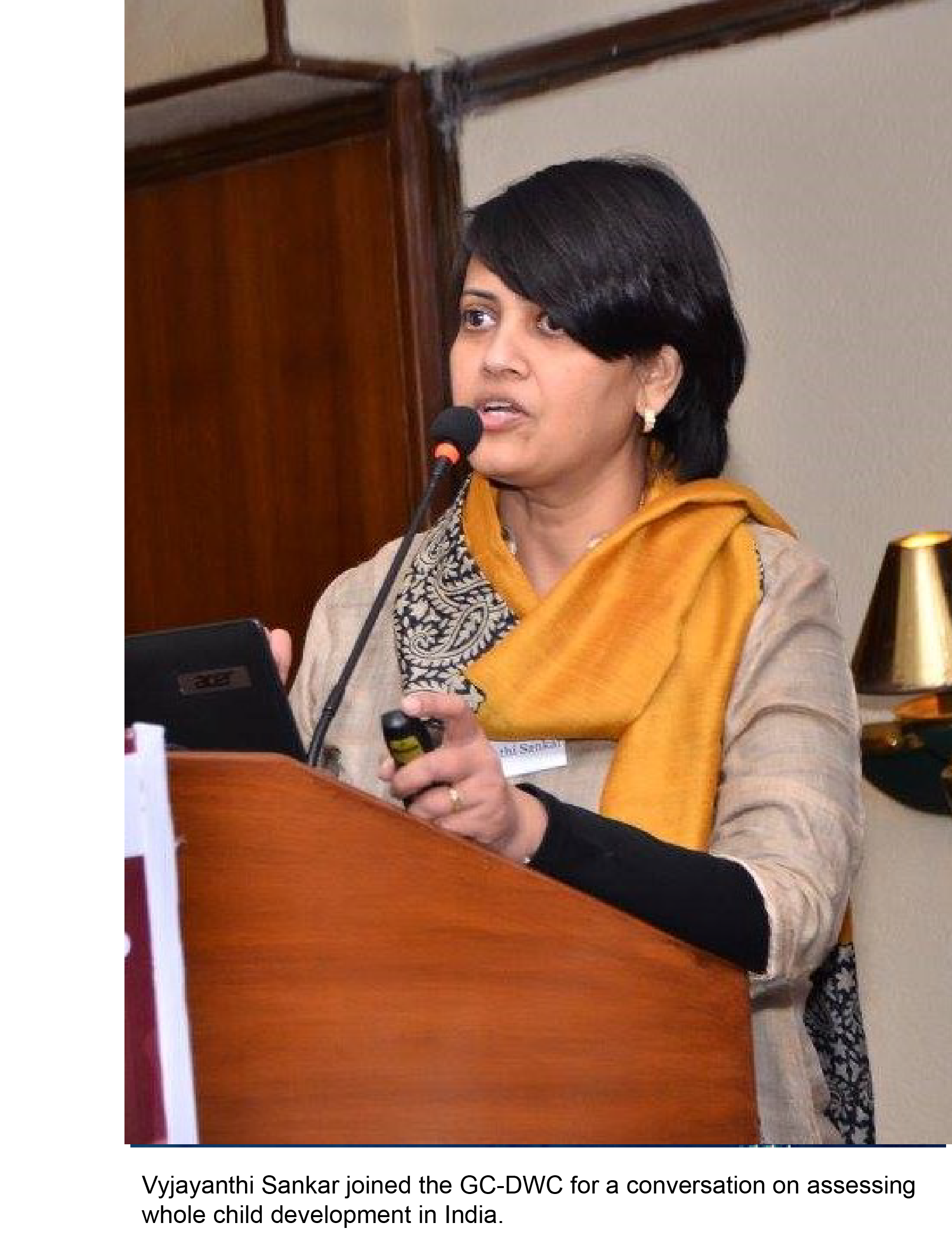 When it comes to assessing whole child development (WCD), there are countless factors involved. Vyjayanthi Sankar, from CSSL in India, sat down with the Global Center for the Development of the Whole Child (GC-DWC), to share some of her experience around the assessment of WCD in India. She discusses two key components of her work: the general role and use of assessments in India and India’s understanding of WCD.

When trying to assess whole child development (WCD), many difficulties surface for educators and practitioners across contexts. The same is true in India. As in many places, there are fractured and confused understandings of the role and purpose of assessments within the education sector, so when you compound this with misconceptions about what WCD actually is and differences in terminology, the difficulties grow.

To begin with the assessment component, although India has experienced a shift in the last 8-9 years at a policy level in terms of openness to assessment, one finds that despite greater interest in assessments, people are not receptive to a third party creating them and want to build their assessments in house, within the state department. However, issues arise when state departments do not have anyone who is trained in psychometrics and start building assessments on their own, which often leads to testing rote learning rather than real learning (i.e., critical thinking). So, despite an openness to assessments, India’s education system still lacks the capacity to do them well at the state level.

To avoid the pitfalls of in-house assessments, states with strong leadership often turn to third party assessors, like CSSL, to construct effective assessments for their schools. Since states will generally not want to retain CSSL or similar third-party groups for the long-term, CSSL prioritizes developing states' capacities to develop good assessments and enters partnerships with exit strategies in mind. 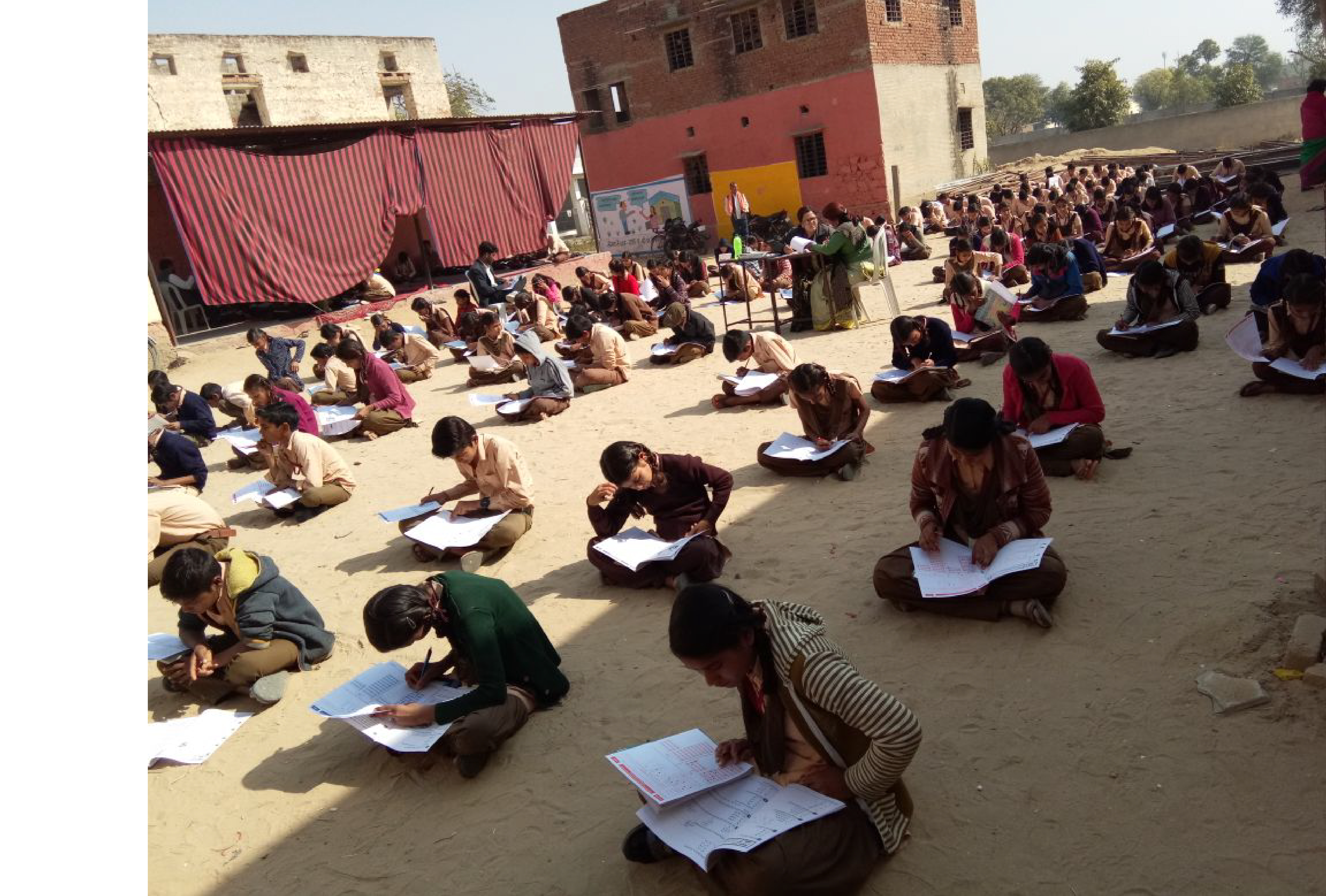 In regards to the WCD component, similar to global perceptions, in India one will find that not many people understand what WCD entails, so the question of “how do you assess whole child development,” complicates the concept further. A major issue centers on a terminology divide. Educators may say they integrate social and emotional learning (SEL) in the classroom, but in reality, they may be doing a bit of story-telling, mindfulness, or yoga. It becomes tricky then when assessors are asked to measure an element of WCD such as SEL only to realize the school is not actually integrating SEL: they are doing something different, under SEL’s name, for example, teaching moral science.

Therefore, actors, like CSSL, are working within the whole child domain in India to collect data in order to develop and validate a framework for WCD. In this process, expert opinion informs an initial framework while collected data validates the framework as well as clarifies any delineation issues over the different components of the framework. 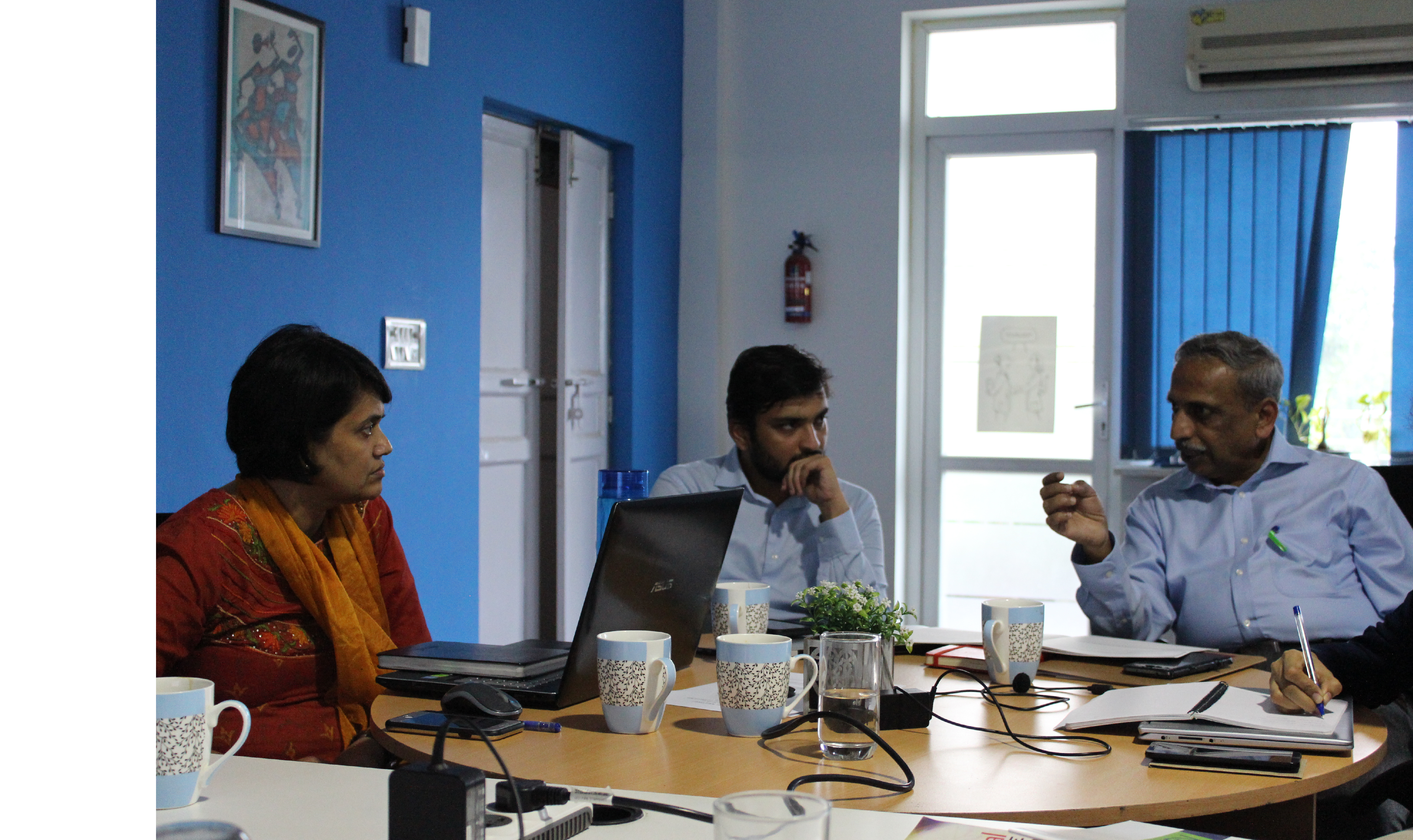 While checking for achievement of WCD, practitioners and assessors must first be able to agree on, “this is what it is” before assessors can say “this is how you measure it.” Subsequently, the next question becomes “what are the different ways to measure a component of whole child development.” You will also need to measure things differently based on who the measurement is for. For example, the ability to understand emotions or handle interpersonal conflict may be a valuable diagnosis at an individual level; however, understanding attitudes towards gender will be more valuable at a society level. In essence, the benefits of each measurement will be different for different units and levels of society.

This in itself could be a whole other post though, so for now, we will leave you with these thoughts.