Canes Camil is the Operations Manager of the Congregation de Sainte Croix Salt Facility affiliated with the University of Notre Dame’s Bon Sel Initiative (BSI). Since 2016, he has directed operations at the Salt Facility, including oversight of two capital expansion projects in addition to day-to-day activities. Canes and his team of approximately 40 operations associates are responsible for all aspects of worker safety, salt processing, fortification, packaging, and quality assurance. In doing so, Canes has established the Salt Facility as the leading supplier of processed salt in Haiti and as a local leader in food and worker safety.

Before joining the BSI team, Canes worked in numerous professional capacities including a technician for the National Television of Haiti (TVH), an engineering assistant for Siena College in New York, and a free-lance interpreter for various Haitian entities.

Canes holds a degree in electromechanical engineering from the Faculty of Applied Science, Port-au-Prince, and a degree from the Lycee, Hinche. He is fluent in French, English, Spanish, and Haitian Creole. Canes resides in Port-au-Prince with his wife, Diunette, and his son, Dorian Matteo. 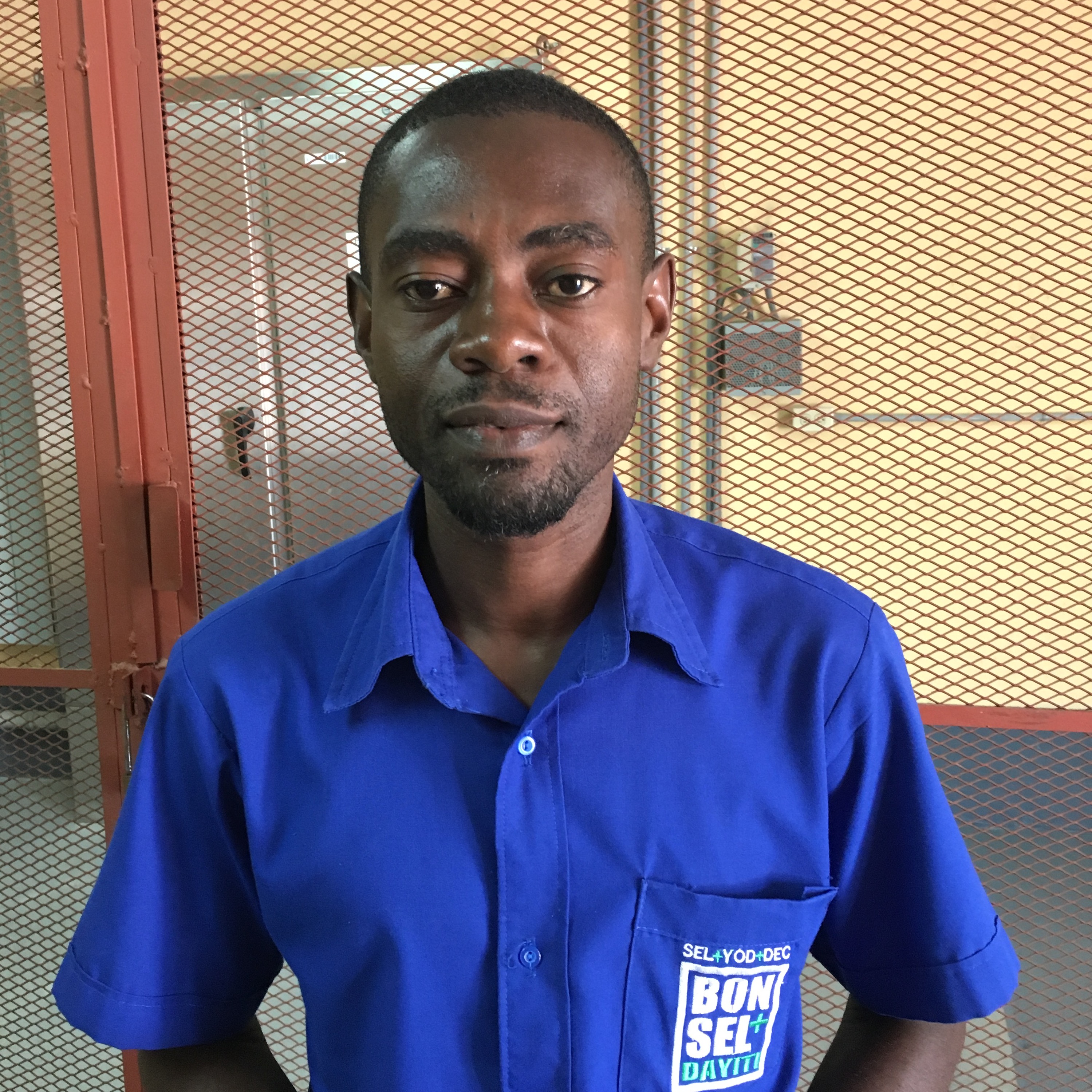