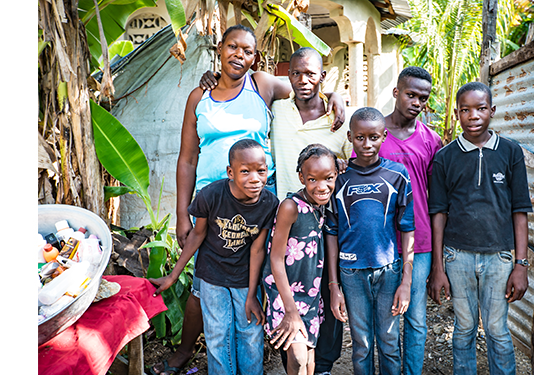 The Global Center for the Development of the Whole Child (GC-DWC) engages actors at all levels of a child’s social ecology--family, school, community, and other external support systems--to support children’s learning and development, despite adversity. By supporting this learning and development through co-created activities/interventions, community actors are not only able to foster a child’s academic and social development but also the development of their community by fostering responsible citizenship. This understanding has led to an increased emphasis on engaging community actors early in the lives of children in order to provide robust early childhood interventions and programming. Notably, emerging understanding of the reach and influence of a child’s faith-based community, calls for a greater focus on the activation of faith-based systems in order to increase a child’s access to quality Early Childhood Development (ECD) programming. 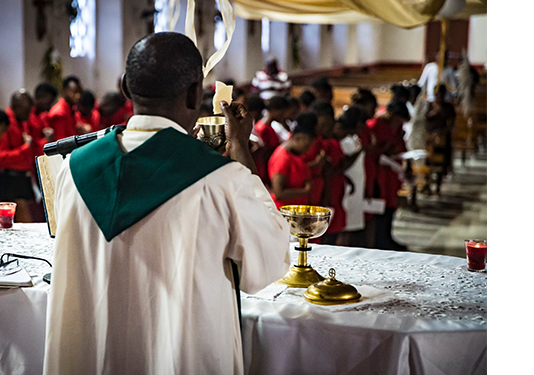 Faith groups are often left out of these socio-ecological systems, despite the fact that they have a unique potential to unlock important local knowledge, establish trust with parents, and instill faith and resiliency. Faith leaders may even be more influential than government officials or secular leaders (UNICEF, 2003), particularly in states with fragile governments. Recent research with refugees in the Middle East found that faith groups played a critical role in providing local expertise, as well as social and physical capital (Ager et al. 2015). In Jordan, faith groups were found to have contributed significantly to social, human, spiritual and material capital and in some cases, financial capital for Syrian refugees (donations and income generation) (Henry Luce Foundation, 2015).  Faith groups have the potential to influence behavioral and social change, and are a largely untapped resource in ECD, and are the focus of the Strong Beginnings program in Haiti and IEI’s work with faith-based groups in other countries.

The work of GC-DWC examines how faith-based systems can be leveraged as effective and scalable change-drivers to increase equitable access to quality ECD programming in low resource and fragile contexts. We are working to address specific issues: How can the capacities of faith-based communities (like the Catholic church in Haiti) be leveraged to improve early child development supports within the home-school-church continuum? How can faith-based systems effectively scale and sustain ECD programs in multiple contexts? How are other faith-based groups engaged in ECD programming and to what effect? What kinds of research and evaluation designs are needed to measure faith-based ECD systems’ effectiveness?