Text sets are popular for many teachers and researchers, but the definition of a text set —any thematically-linked collection of texts—can often be quite vague. In this post, I’ll explore a specific approach to designing text sets: a cognitive approach with the goal of building students’ ability to read more complex texts. When I say “cognitive”, I mean that it’s mostly focused on students’ mental skills at processing texts in any subject and constructing meaning from them, rather than the social aspects of reading or specific literary skills.

The framework in this posed is a concept called the Quad Text Set (QTS), explained by Dr. Sarah Lupo and her colleagues. Dr. Lupo is a former teacher at all levels–elementary through high school—and is now a text complexity researcher.  The ultimate goal of the QTS is for students to read and comprehend a complex text, even if it might seem like a daunting task for reluctant readers. The QTS selects texts to scaffolded knowledge and motivation to engage with the text.  Overall, the framework has four parts: accessible, informational, visual, and target texts.

Dr. Lupo and colleagues build on research that confirms what most teachers already know: kids need motivation to engage with complex texts. Consequently, simply putting a complex novel in front of them and telling them to get started is a recipe for frustration. Consequently, the QTS suggests starting with accessible texts, often drawn from popular culture or current events, which remind students of the real-world relevance.

These texts might present with simpler language or familiar genres, but still present the central themes or tensions of the texts throughout the unit. Examples might include:

These texts help students realize why they’re reading, and they introduce students to the central concepts, themes, and tensions of the unit.

Another bedrock finding of reading research is that students’ prior knowledge on a topic is a powerful predictor of their ability to comprehend texts on that topic. This presents a Catch-22 for teachers: how do they students to gain knowledge, if they don’t already have the requisite knowledge?

The answer is to provide informational texts before students read complex target texts. For example, before students read A Raisin in the Sun, students might read history textbook excerpts summarizing housing discrimination in America in the 1950s and 60s.  These texts should still be accessible, but their primary purpose is to build students’ knowledge so that when they engage with the complex texts, they are already familiar with the vocabulary, concepts, and facts relevant to the topic.

Visual texts, such as videos, photographs, or multimedia apps, can actually serve the purposes of both hook and informational texts. The emotional power of a historical photograph, the ability of a documentary to employ the true voices of historical figures, and the interactive nature of multimedia apps all have particularly engaging qualities that print-only texts lack.

These texts, however, are more than just window dressing. Properly selected, they can be sources of knowledge: a few minutes of a captivating documentary can easily provide background knowledge faster and more efficiently than reading a textbook excerpt on the same topic. Plus, they present opportunities to discuss modality, visuality, and communication, which are all part of the Common Core Standards (RI standard 7 across grade levels).

Ultimately, the goal of the QTS is to comprehend this target text. With the QTS, the students will have developed a sense of engagement, motivation, and purpose while also building background knowledge as they read the preceding texts. Usually, employing backward design, teachers select the target text first, and then consider complexity factors of the target text to select accessible, informational, and visual texts.  For example, students reading Rudolfo Anaya’s Bless Me, Ultima might first watch the movie trailer for an accessible visual text that clues students into some of the key themes.  Then, they might read an informational texts about the concept of a coming-of-age novel and about features of Mexican-American culture. These activities could support both student engagement and knowledge-building.

Note that the length of the target text is not crucial. In a traditional ELA classroom, a complex text might be a whole-class novel.. However, science teachers might scaffold the students toward reading Watson and Crick’s original article proposing the double helix. History teachers might scaffold toward reading source such as William Safire’s speech prepared for President Nixon in the event of a failed Moon landing. These sources, though brief, are wonderfully complex in their language and in their ability to illustrate central concepts in biology and US history.

Comparing and contrasting the QTS to other types of text sets

The QTS framework is only one of several popular frameworks. Next post, I’ll be addressing the Project READI framework, in which the student goal is literary interpretation. In the post after that, I’ll address a text set framework called collaborative curation for critical literacy, whose goal is to expose students to deep concepts and critical awareness. Ultimately, these posts hope to shed light on how the ultimate goals of text set design influence the shape of those text sets. 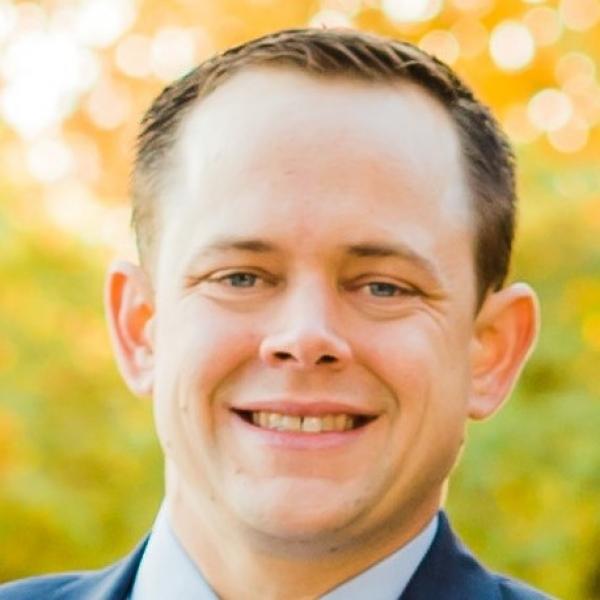