John and Dorothy Shea, known for their generous support of Catholic schools through Shea Family Charities, received the 2022 Notre Dame Award for Outstanding Contributions to Catholic Education following a Mass Saturday morning on the campus of the University of Notre Dame. Their son-in-law, Tim Hobin, and Dan O’Melveny, the executive director of Shea Family Charities, accepted the award on their behalf.

John Staud, the executive director of the Alliance for Catholic Education (ACE), and Rev. Lou DelFra, C.S.C., the director of pastoral life for ACE, presented the award.

For more than 40 years, the Walnut, California-based Shea Family Charities has supported Catholic schools through renovation and construction services. The organization has also assisted schools and families with tuition assistance, scholarships, and professional development.

“Catholic schools have faced increasing financial challenges over the years,” Staud said. “As schools focus on operating costs, often they are not able to address capital improvements and other facility needs. Through Shea Family Charities, John and Dorothy have helped hundreds of schools.”

With the aid of their eight children and many grandchildren, John and Dorothy Shea have supported more than 400 schools in (arch)dioceses such as New York, Charlotte, Louisville, Indianapolis, Houston, Phoenix, Denver, Seattle, San Francisco, Oakland, San Jose, Monterey, Los Angeles, San Diego, Orange, and San Bernardino. They have concentrated on providing access and a better education for low-income and underserved communities.

“John (Shea) would say that he’s just playing a small part in the bigger picture,” O’Melveny said. “He thanks ACE for all it has done for Catholic schools.” 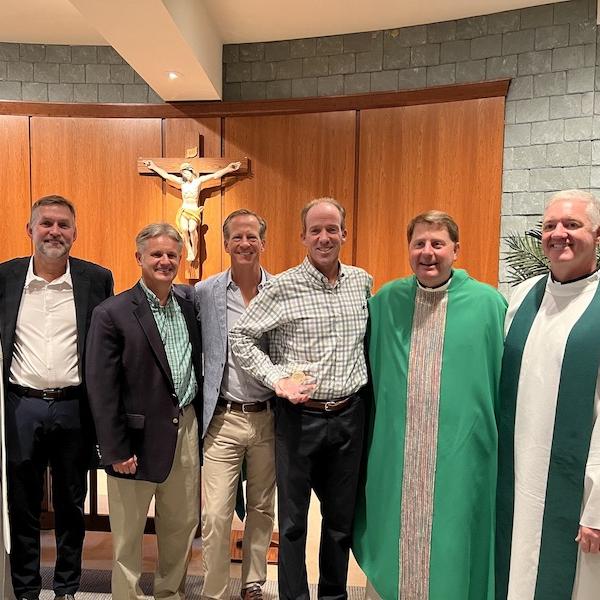