This article was originally published by The Observer.

The University’s sixth annual Walk the Walk Week will feature panels from scholars, poets, theologians and students discussing racial biases, systemic racism, and other societal issues. Usually occurring the week of Dr. Martin Luther King Jr. Day, this year’s events will take place from Feb. 22 through Feb. 28. Members of the Notre Dame community will be able to take part in the 11 virtual events, as well as “Space at the Snite: A Space to Speak,” an in-person discussion and exhibition of work from contemporary Black artists.

Benedict Phillips, a former Kellogg Visiting Fellow, will be leading a panel with four students who have experience in activism and fighting inequality. He hopes to inspire students to take action with the idea that everyone has what it takes to incite change.

“When I looked back at history and how change had happened, it didn’t come from a small number of brilliant, super eloquent activists,” Phillips said, “It came from mass organizing — it came from hundreds of thousands of people stepping up and playing a role in leadership.”

Phillips is the co-founder of Fight Inequality Alliance and the author of “How to Fight Inequality,” a book on bridging the ever-widening gaps in wealth and power seen around the world. Having gotten to know Dr. Bernice King, a civil rights leader and the daughter of Martin Luther King Jr., Phillips believes in the power of current movements for equality, even in the face of strong opposition.

The panel discussion will allow attendees to hear from the students about their own work, activism and experiences, while creating an interactive space for everyone in attendance to bring their personal perspectives and ideas to the discussion. The discussion will not be a purely academic lecture, but rather an opportunity for people to evaluate the work they are called to do in the fight against inequality.

The events taking place for Walk the Walk Week will not be passive presentations. Many of the presenters will be calling the audience to action, as well as prompting self-reflection. A workshop called “Language, Race, and Justice” will be given by Dr. Erin Moira Lemrow, a faculty member in First Year Studies, the Institute for Latino Studies, and the Institute for Educational Initiatives.

Lemrow’s workshop takes a look at racial justice from the perspective of linguistics. She will be discussing the importance of inclusivity of languages for antiracist work, with a special emphasis on Black and Latinx English. One concrete change she hopes to see is recognition and acceptance of all language in academic settings.

“We’ve been trained to ask that students code switch out of any of the English that they come to campus with and only use standard English,” Lemrow said.

Through her workshop, she will be echoing a call from organizations such as Black Lives Matter and College Compositions for Black linguistic justice and the honoring of Black language in the classroom, both in course content and work from students. Lemrow hopes that the workshop will be eye-opening for attendees. She notes that while some may gain a new perspective on how they can be more accepting of all languages, others may leave with an appreciation for their own languages, some of which many people do not realize are languages.

“You know, we often think of English as one singular language,” Lemrow said. “But contemporary linguists talk about having multiple Englishes that exist in the world, so we’re going to have a look at that.” 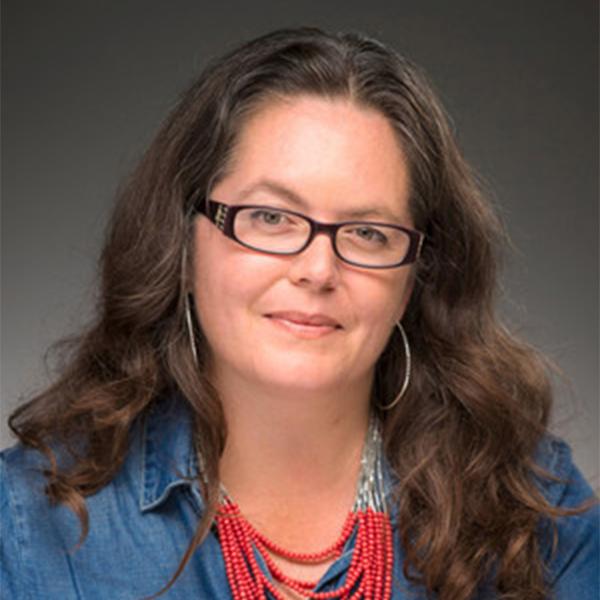