Skip to main content
Director of the Bon Sel Initiative

Jim Reimer is the Director of the University of Notre Dame’s Bon Sel Initiative. Since 2012, he and his team have developed and implemented a social-enterprise model using fortified salt to prevent lymphatic filariasis (LF) and iodine deficiency disorders (IDD) in Haiti. Working with the Congregation de Sainte Croix, the Haitian Ministry of Health, Cargill Salt, and other entities, the Bon Sel Initiative processes, markets, and distributes fortified-salt in the retail, foodservice, and food-processing markets of Haiti. Housed within the Global Center’s Social Enterprise Initiative, the Bon Sel Initiative has developed specialty salts and services for the industrial salt market that enable the initiative to be a self-sustaining entity, ultimately building local Haitian business capacity. As a result, the project has led the effort against not only LF and IDD in Haiti, but also poverty and lagging infrastructure. 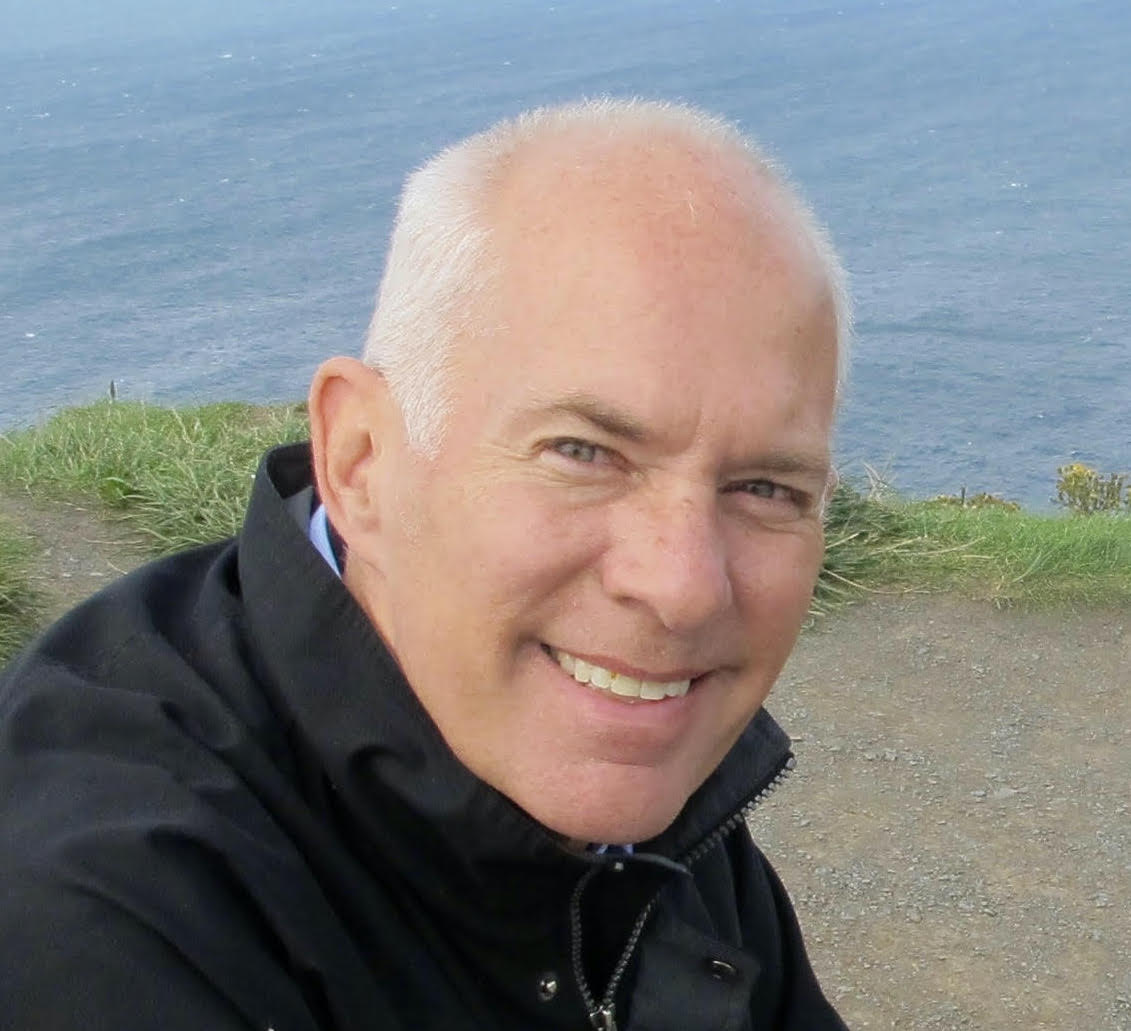