Joel Mittleman is an Assistant Professor in the Department of Sociology at the University of Notre Dame, where he is also a faculty affiliate of the Gender Studies Program and the Center for Research on Educational Opportunity.

After long rendering LGBTQ populations invisible, large, population-representative surveys are increasingly inviting respondents to report their sexual orientation and gender identity. As a quantitative sociologist and social demographer, Mittleman uses this explosion of new data to generate knowledge and build theory in the areas of gender, stratification, education and demography. Across projects, his research advances innovative new methods for analyzing gender inequality beyond the binary categories of female and male.

Mittleman’s research has been published or is forthcoming in the American Sociological Review, Gender & Society, Sociology of Education, Educational Researcher and the Journal of Adolescent Health. It has received awards from the Education and Population Sections of the ASA. His research and training have been supported by a Marshall Scholarship, a Truman Scholarship, and a fellowship from the American Education Research Association.

Mittleman earned his PhD in Sociology and Social Policy at Princeton University, where he was also a trainee in the Office of Population Research.

London School of Economics, MSc in Philosophy and Public Policy (with Distinction) 2013 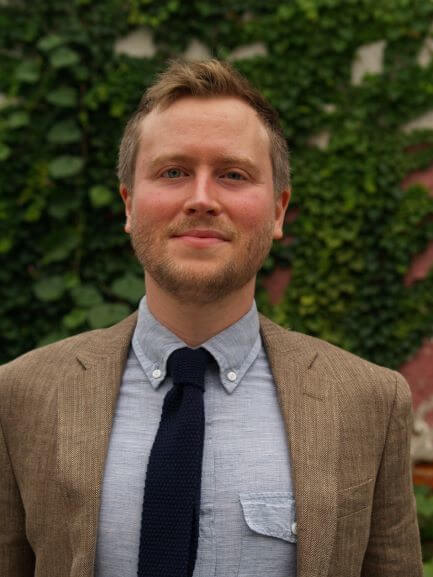