Sr. Kathleen Carr, C.S.J., is the Senior Director for Partnerships for the Alliance for Catholic Education. Since coming to ACE in 2011, she has served the organization as the Director of Planning and Operations and Senior Adviser.

With more than 35 years of experience in Catholic education leadership positions, Sr. Kathleen began her ministry as an elementary school principal. She served at the archdiocesan level as an assistant superintendent responsible for 38 inner-city schools, as the inaugural Director of Marketing and Public Relations, and as Superintendent of Schools in the Archdiocese of Boston from 2000-2005.

Following her successful tenure as superintendent and just prior to coming to ACE, she was a senior educational consultant in a private firm leading strategic planning processes for Catholic schools in dioceses across the country.

Prior to those responsibilities, she oversaw the ACE Haiti team which in 2016 raised more than $13 million from USAID and private foundations to scale its highly effective early-grade literacy program in Catholic schools in Haiti. Beginning in the fall of 2017, and in collaboration with Catholic Relief Services (CRS), the Haitian Catholic Church, and the Congregation of Holy Cross, the ACE Haiti team is implementing this program in 340 schools in five regions of Haiti. In 2011-2012, Sr. Kathleen had a key leadership role in ACE’s national census and mapping of 2,300 Haitian Catholic schools in 2012. This work resulted in a program to strengthen regional primary and secondary school teacher-training and school governance. 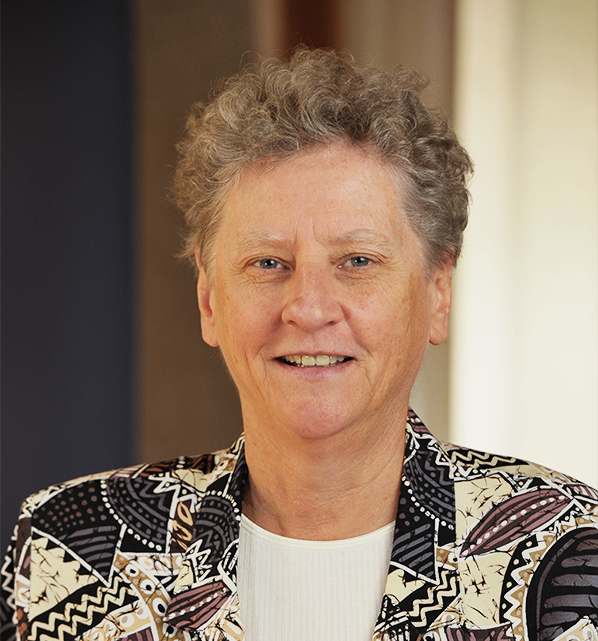