Brian S Collier is currently Director of the American Indian Catholic Schools Network (AICSN) and Faculty for the Alliance for Catholic Education (ACE) at the University of Notre Dame. Prior to coming to work for ACE Collier was an Assistant Professor of History at Northern Arizona University. Collier's academic work focuses on Native Education, an interest that started when he was a teacher and dorm parent at St. Catherine Indian School in Santa Fe, New Mexico. Collier currently has a manuscript on Catholic Native education under review at the University of Nebraska Press. Collier has published on American Indian Running (including a piece about Steve Gachupin and Jemez Pueblo), Native people at Notre Dame, American history, and the Harlem Globetrotters. He is also a founding member and long-time former chair of the Committee on Teaching and Public Education for the Western History Association.

Collier holds degrees from Loyola University Chicago (B.A. History with an emphasis in Women's studies, Philosophy, and Theology), Colorado State University (M.A. History with an emphasis in literature of the American West and Environmental History), and Arizona State University (Ph.D. with an emphasis in American Indian History, the American West, Gender History, and Education). Collier regularly teaches undergraduate courses on the History of Education in America, American Indian History, American Indian Education, and a new course entitled: God, Country, and Notre Dame - The Story of America told through one Catholic University. Collier teaches graduate courses with the Alliance for Catholic Education that include: Curriculum and Instruction, Active Teaching Methods, Assessment, Educational Psychology, and a History of Education course that is inclusive of race, class, and gender dynamics in schools.
A fellow in the Institute for Educational Initiatives, he also teaches the History of Education in America and American Indian History courses. Collier's research interests include American Indian education, race, class, and gender. He has been honored with the Graduate and Professional Student Association Founder’s Award for University Service during the 2004-2005 academic year and received the 2014 “Award of Merit” for outstanding service to the field of Western History and to the Western History Association, Western History Association.

"The Battle for Socialism continues on into the 21st century." American History. ABC-CLIO. September 10, 2010. <http://americanhistory2.abc-clio.com/>

“To Bring Honor to My Village”: Steve Gachupin the community of Jemez, Running and the Pikes Peak Marathon, Journal of the West (46:4 Fall, 2007). 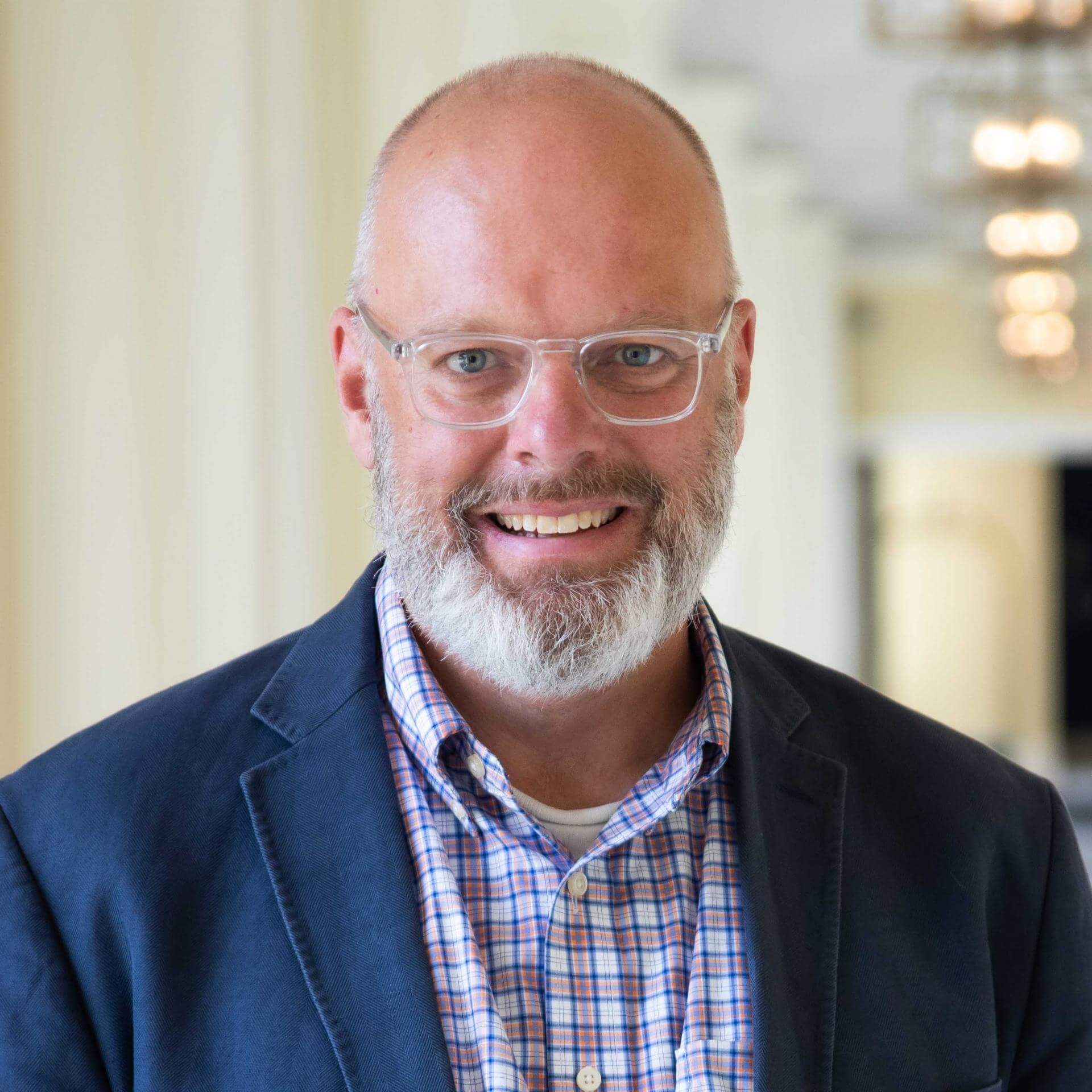